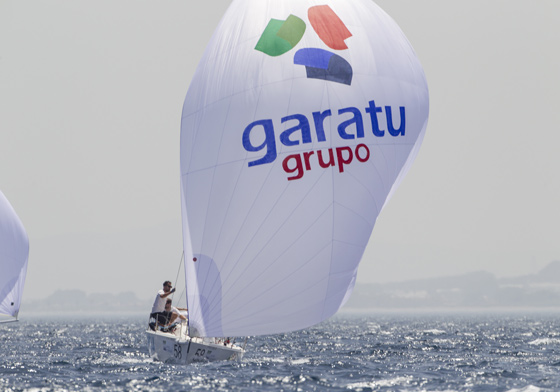 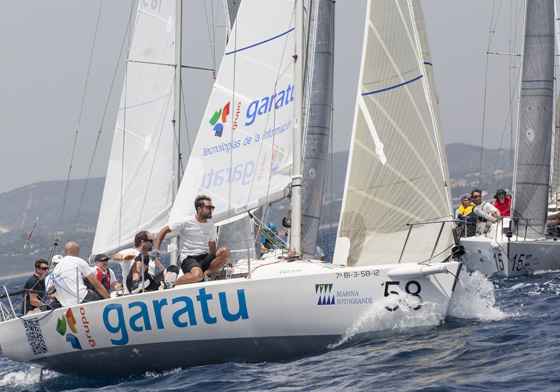 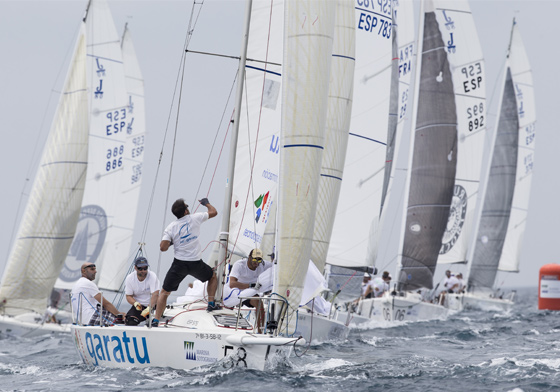 The association is essentially focused on sailing sports, but also cares and supports any kind of physical activity the employees and other sports enthusiasts get involved in.

Our pride comes from a J80 team of our property which was prepared for participating at the 2016 World Cup hosted in Sotogrande, Spain. Mission accomplished!.

Alexander Díaz, our Software Development Manager, runs the J80 team. This kind of boat requires an amazing technical effort to the extent that other crews practise with them to improve their performance. Our headquarters are located in an area with a long tradition of J80 sailors, especially in Santander where Alex´s team is currently training. After participating in 2016 World Cup with great results (25th position), now we are focused on 2017 World Cup, for which Alex´s team is working for every weekend. Besides, we will also compete at the French National Championship and the Spi Ouest France..

We also collaborate with Alain Arri´s team. He is one of Garatu Development members as electronics engineer. But he also sails and competes with a Vaurien ship with excellent outcomes. Alain and his team have ranked 4th at the 2015 International Vaurien Class national ranking and are currently working on their new boat, called Garatu Vaurien. They are also getting ready for 2017 Vaurien World Cup. They participated in 2015 and 2016 World Cup hosted in Holland and Portugal, respectively, rating 17th and 16th!.

Although sailing has been our main driver in our commitment to a healthier lifestyle, our employees practise many other sports. We are already planning triathlons, swimming races and climbing mountains that we have not yet conquered..